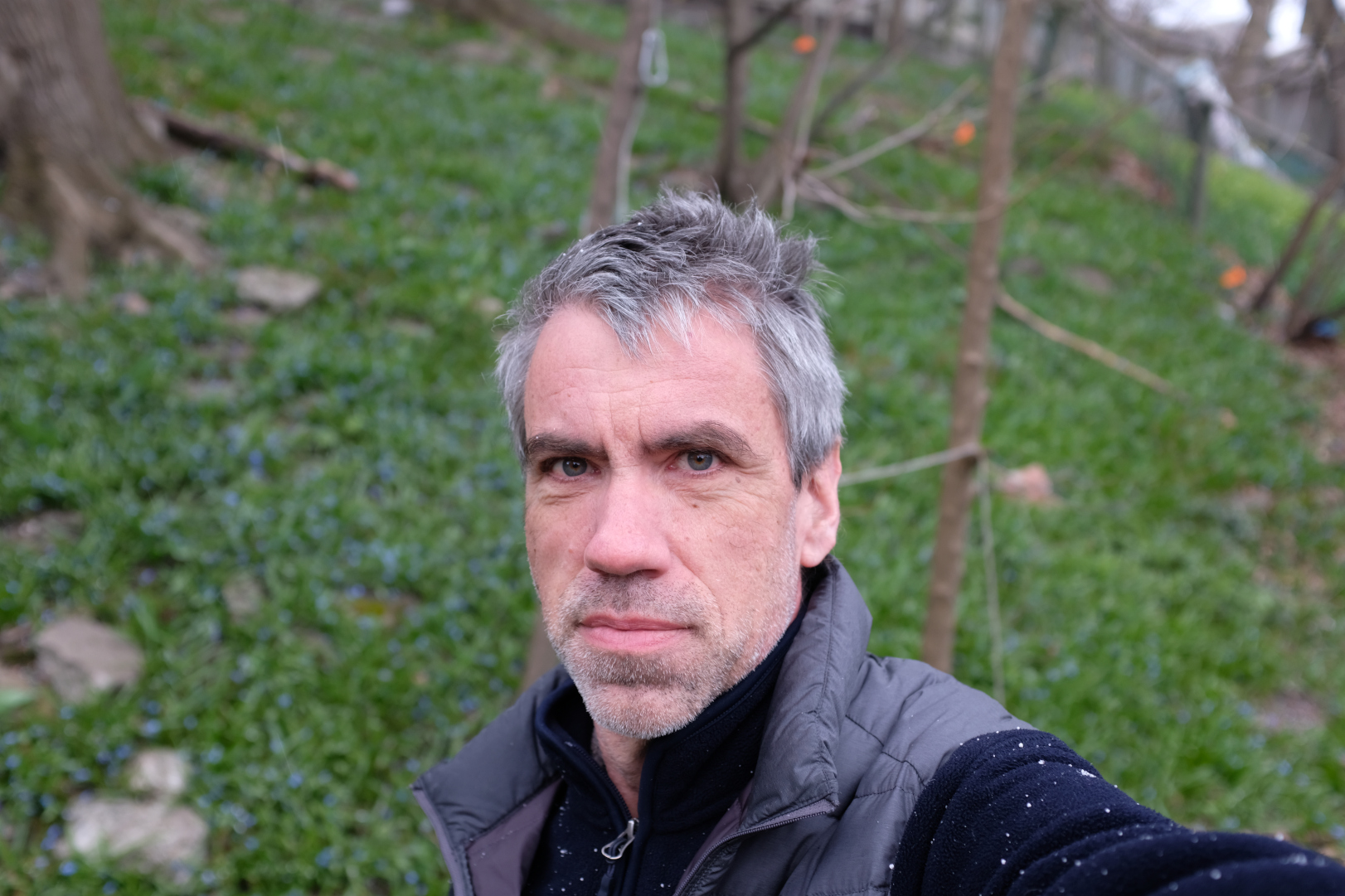 David Orrell studied mathematics at the University of Alberta and obtained his D.Phil. from Oxford University. His books, published in 20 countries, include Apollo’s Arrow: The Science of Prediction and the Future of Everything (HarperCollins 2007), Truth or Beauty: Science and the Quest for Order (Yale University Press 2012), The Evolution of Money (with Roman Chlupatý) (Columbia University Press 2016), The Money Formula: Dodgy Finance, Pseudo Science, and How Mathematicians Took Over the Markets (with Paul Wilmott) (Wiley 2017), and Quantum Economics: The New Science of Money (Icon 2018). He has also published scientific articles on topics including applied mathematics, superconducting magnet design, weather prediction, computational biology, pharmacology, forecasting and economics.

He wrote Quantum Economics and Finance: An Applied Mathematics Introduction in spring 2020 while self-isolating in Toronto with his family, where his hobbies included amateur epidemiology and social distancing.